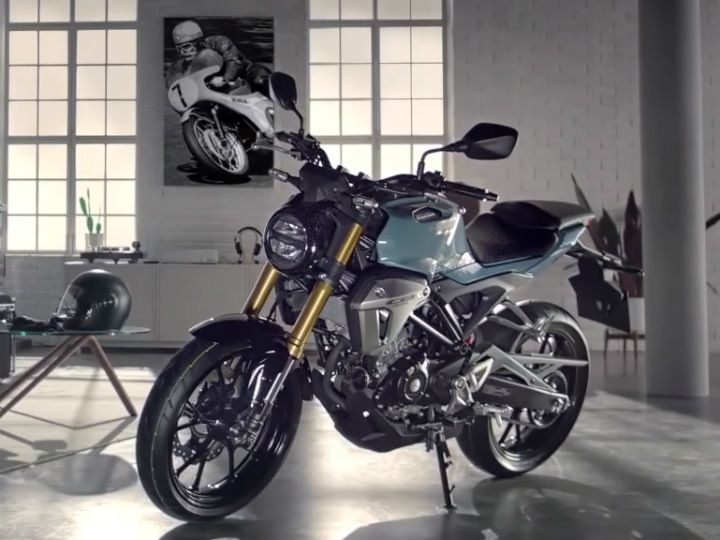 When the 150 SS Racer concept was unveiled in March 2017 at the Bangkok International Motor Show it was welcomed with unanimous appreciation not just from showgoers but even us Indians. Now, Honda has finally revealed the launch model, the CB150R ExMotion, in Thailand. While the CB150R ExMotion’s design stands very close to the concept, its mechanicals lack the lustre of the blueprint. With elements inspired from Honda’s ‘ExMotion…Life in Exciting Motion’ idea, the Honda CB150R ExMotion functions on a DOHC, 4-valve,150cc engine. 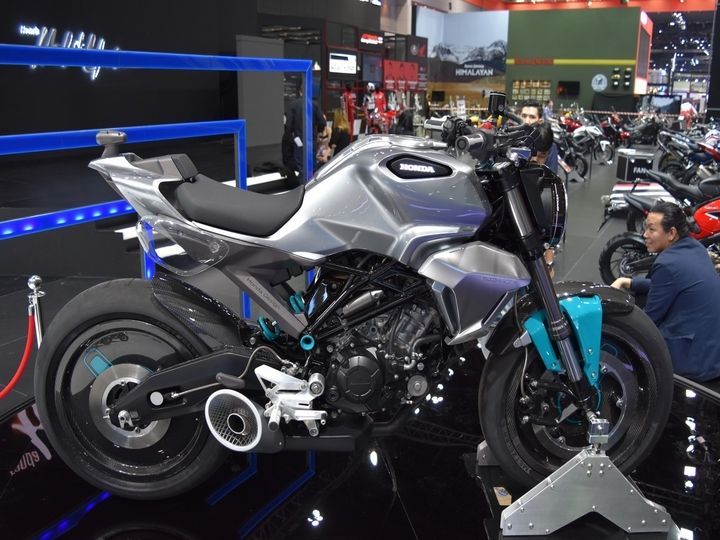 It comes with fuel injection and liquid-cooling and co-exists with a 6-speed gearbox. Honda hasn’t divulged power figures for the new motorcycle but we expect it to churn out around 20PS. It adheres to the upcoming Euro 6 emission standards, allowing it to join the league of futuristic bikes. The new Honda CB150R employs a diamond-type frame with upside down front forks and monoshock suspension at the rear, mounted on 10-spoke alloys. A 296 mm disc at the front with radially mounted 4-pot callipers, and a 220 mm disc at the rear handle braking duties while ABS is optional. 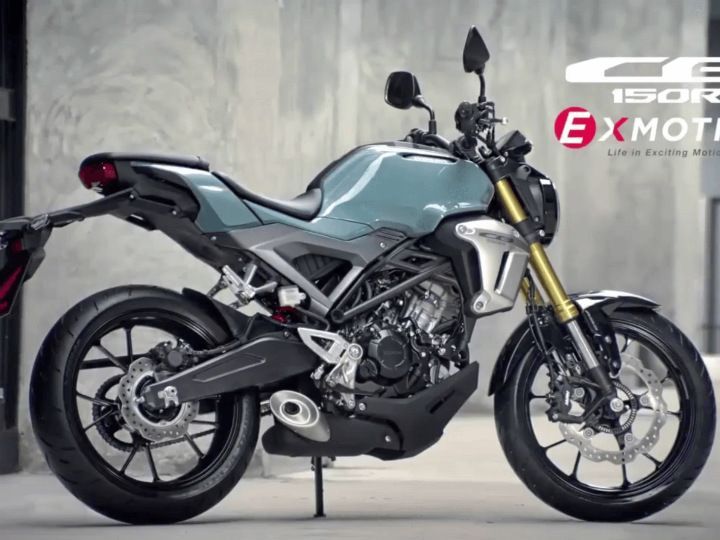 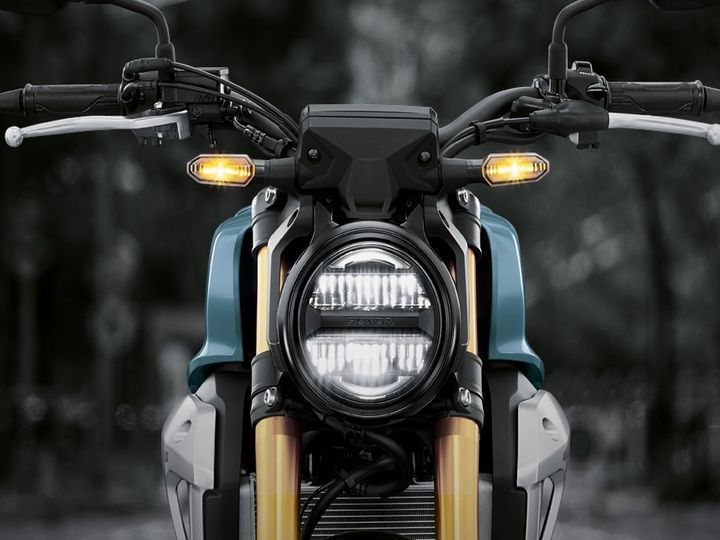 A.P. Honda Co. Ltd., the subsidiary of Honda Motorcycles in Thailand, released the CB150R ExMotion at the introductory price of 99800 baht (almost over Rs 1.92 Lakhs). As striking as the motorcycle is, bearing in mind the Indian audience’s appetite for price over substance and the introductory cost of the bike, it’s unlikely that Honda will bring the bike to the Indian subcontinent.

This vehicle has been inspected by an authorized Mercedes-Benz dealer or service partner and includes additional services.

Your reached the limit of ads. Please upgrade your plan.